In accordance with the announcement made by Prime Minister Viktor Orbán earlier today, the curfew restrictions imposed in Budapest due to the novel coronavirus will be lifted from midnight on Sunday evening, the minister heading the Prime Minister’s Office told public news channel M1 on Saturday.

The minister thanked the citizens of Budapest for complying with the curfew restrictions in a disciplined manner for such a long time, but warned that adhering to the less stringent measures coming into effect now is just as important.

He confirmed that if the trend of the epidemic remains unchanged, the government will ask Parliament late May to end the special authorization given to it at the start of the state of emergency.

Gulyás said the government lifted the restrictions in the capital only two weeks after it did in the countryside because coronavirus cases and fatalities were concentrated in Budapest.

In recent days, however, the number of people who recovered from the disease well exceeded the number of new infections, therefore, the number of active cases has fallen significantly, even though most Covid-19 cases are still in the capital, he added.

He said the government had consulted everyone, including mayors, virologists and doctors, to be able to take a responsible decision. 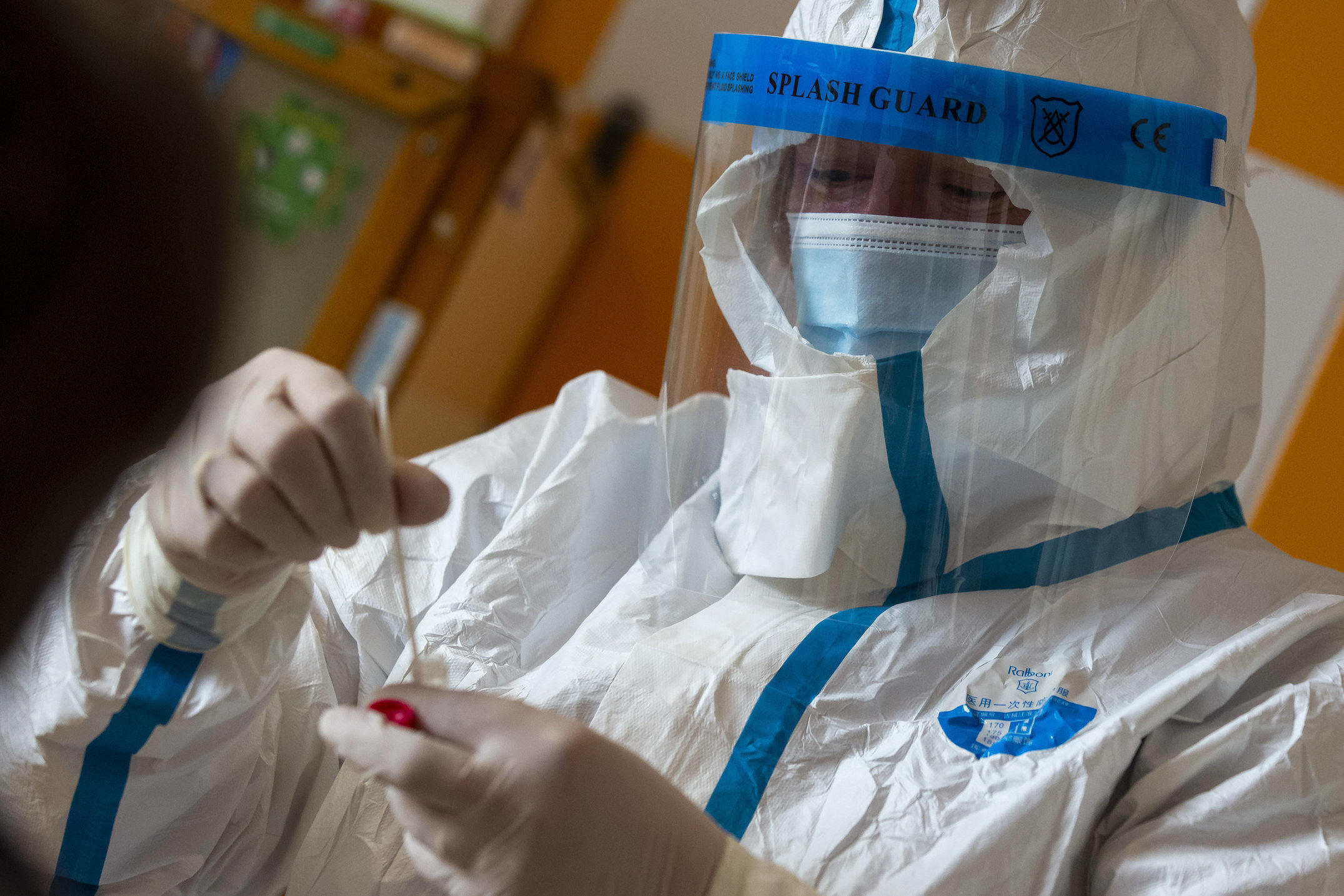 Gulyás said the decree on lifting the restrictions in Budapest will be published on Saturday, adding that it will still be compulsory to wear a mask in shops and on public transport in Budapest in order to prevent the spread of the infection. Public areas, parks and outdoor playgrounds can be visited from Monday.

He added that people over the age of 65 will continue to be allowed to visit groceries, drugstores and pharmacies between 9am and noon and everyone else during the remaining opening hours, but municipalities have the right to set different rules for the opening hours of markets.

From Monday, all shops and service providers will be allowed to open, and at restaurants, cafes and bars, the outdoor areas and terraces can be opened in the capital.

Outdoor swimming pools, museums and the zoo can reopen to visitors.

Religious services, weddings and funerals attended by up to 200 people will be permitted from June 1 outside of the capital and after June 15 in Budapest, Gulyás said, adding that family events can also be held at hotels and restaurants. He also said catering units will not have to pay a fee for using public spaces for their terraces from Monday until September 1 because they have suffered huge losses.

Universities can be reopened in Budapest from Monday, but this will require the decision of the rector everywhere, Gulyás said, adding that it is still prohibited to visit student accommodation establishments.