“The European countries that started the lifting of restriction measures before Portugal, such as Norway, Austria and the Czech Republic, are among the countries which currently have the lowest average growth rates in the number of new COVID-19 cases,” said a survey by the National School of Public Health (ENSP) released on Saturday.

ENSP researchers said “these data are encouraging” and give “hope that the level of transmission of COVID-19 may remain low with the measures of de-confinement,” which started two weeks ago in Portugal, according to Lusa.

“The average growth rate in the number of new cases in May (in Portugal) is much lower than that observed in April, indicating a slowdown in contagion,” the report quoted ENSP as saying.

However, ENSP researchers stressed that the effects of isolation measures to combat COVID-19 are having a bad effect on some Portuguese, “aggravating the existing inequalities” among different generations by mainly affecting those aged between 26 and 45.

“It is the age group most affected by the suspension of professional activity. They suffer the most significant loss of income, and most of them have to work at the workplace, exposing themselves to the risk of COVID-19,” Lusa quoted ENSP as saying. 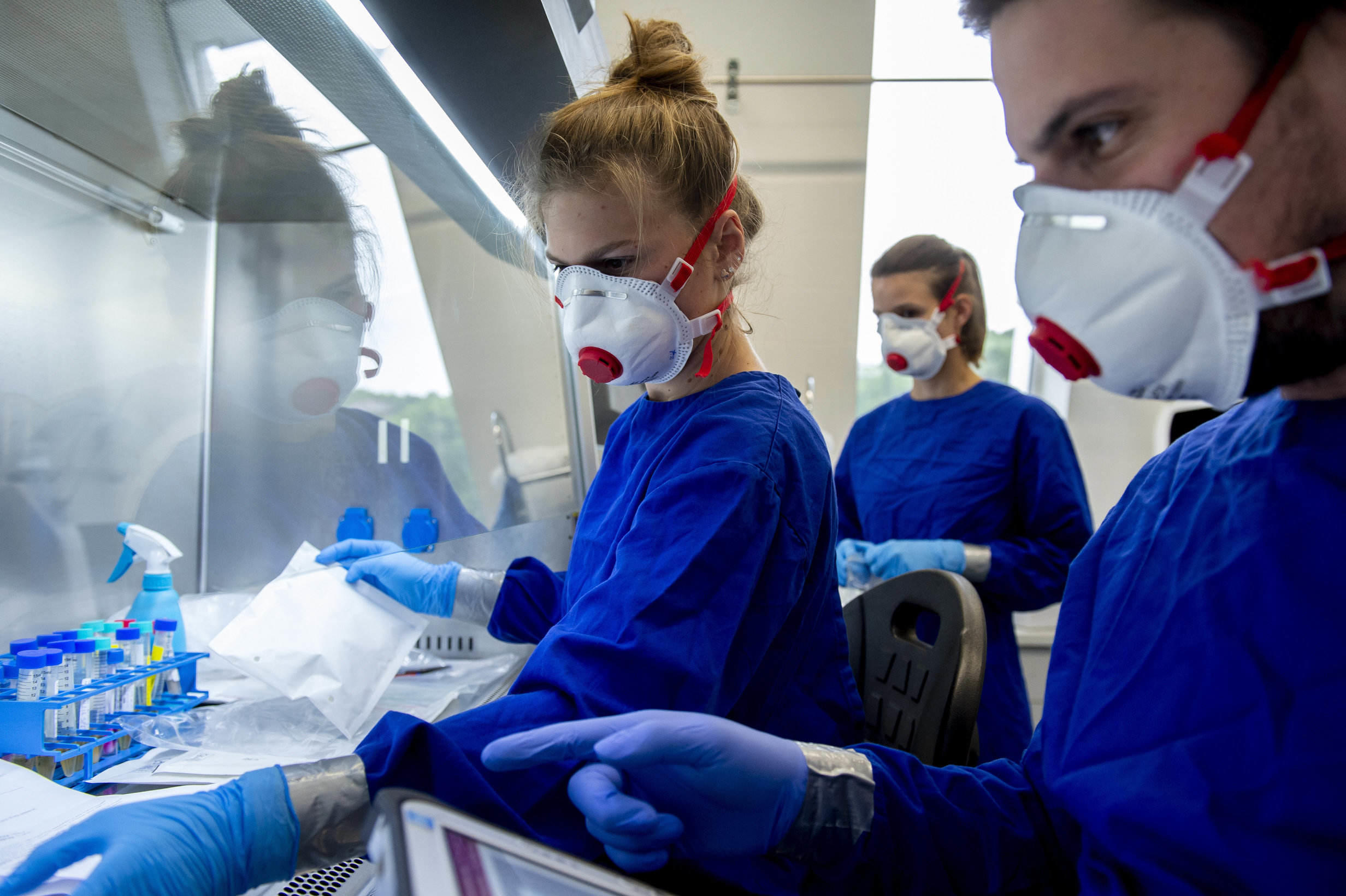 On May 4, Portugal started its 3-phase of reopening to restart the economy and society.