In 2020, the cycle path along Által-ér valley has won the tender announced on the occasion of the Day of Transport Culture (11 May). The approximately 7 km path is a popular destination because of the beautiful landscape and its excellent road quality.

claims the motto of the Day of Transport Culture. The development and deepening of the concept of transport culture are considered a national matter. In order to achieve safe and cultured travelling conditions, the Ministry, several partner organisations and civilians decided to cooperate and launched the Day of Transport Culture event on May 11, 2015. The initiative dedicated to the traffic culture and safe transport has evolved into a tradition since then.

On the occasion of this event, numerous tenders were announced as part of The values of our transport culture 2020 program, sokszinuvidek.24 reported.

Within the framework of the program, competitions were announced in several categories, such as

‘The cycle path of the year’

‘The road safety photo of the year’

‘The transport publication of the year’

‘The bridge of the year’ 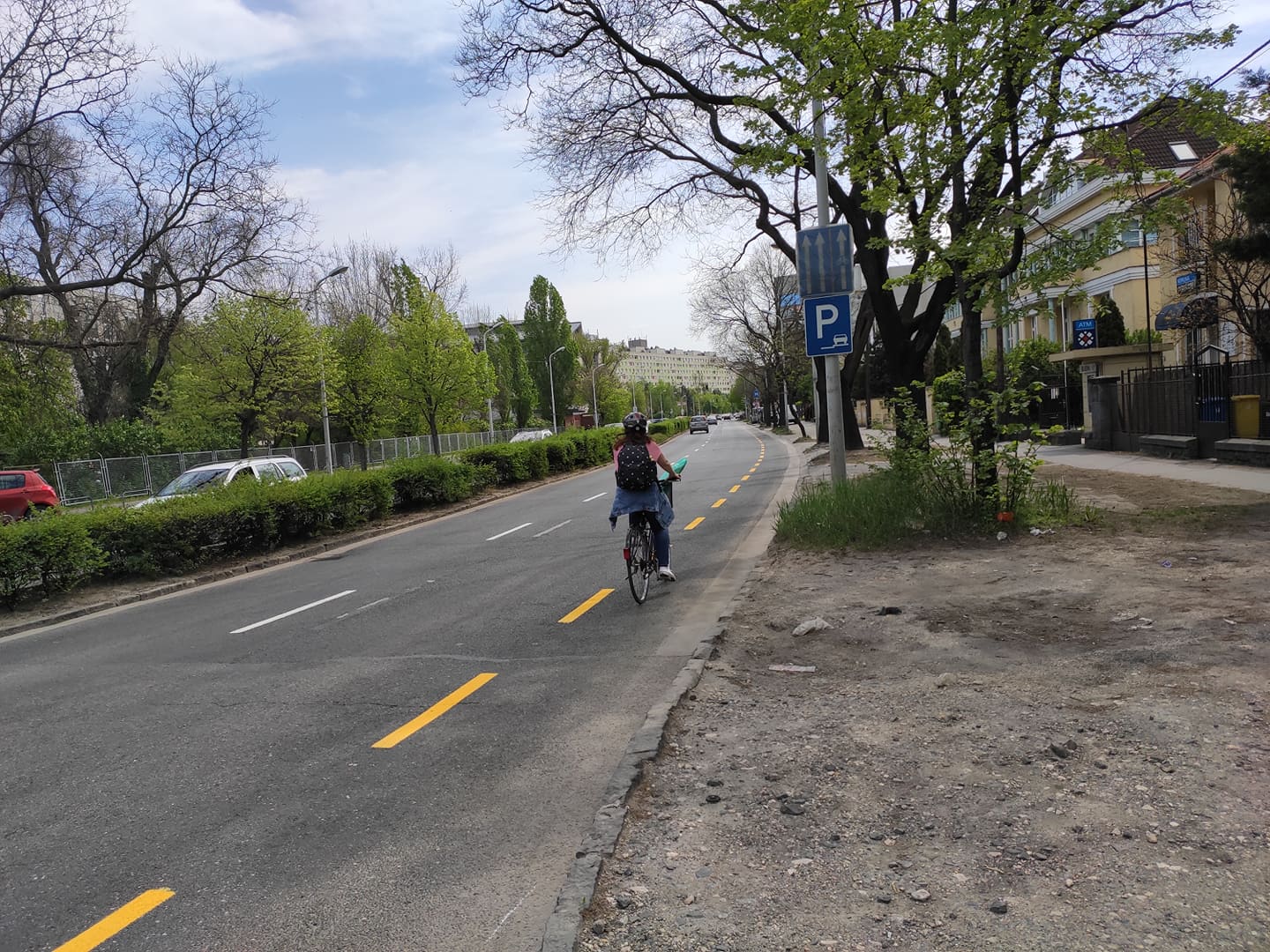 Every submitted photo are available on the Facebook page of the Day of Transport Culture. The tender aimed to find the most beautiful cycle path in the country and this environment-friendly and healthy mode of transport.

According to the description of the winning cycle path,

we can admire the beautiful view from the cycle route to Gerecse. The cycle path along Által-ér valley is of good quality, with rest areas. It is the most important cycle path in Komárom-Esztergom county, which endeared cycling with the people living in the neighbouring settlements. It performs a touristic function and also allows for the locals to commute to work or school in the case of Tatabánya, Vértesszőlős and Tata. The path does not cross the main road, so it represents a high level in terms of traffic safety.

The archaeological site where the fossils of ’Samu’, the famous Homo heidelbergensis were found is also located along the route at Vértesszőlős.