Vg reported that according to the data of the Hungarian Central Statistical Office (abbreviated KSH in Hungarian),

The number of people leaving Hungary has been declining for four years, causing a slight tilt in the international migration balance. This trend was accompanied by an increase in the number of people returning to Hungary. According to the CSO, the peak of emigration occurred in 2015, when almost 33,000 Hungarians moved abroad.

Last year, 10,100 Hungarian citizens who were born abroad repatriated, which shows a decrease compared to previous years’ data. This means that a total of 33,300 people returned to Hungary in 2019.

As far as the Hungarian migration trends of the last few decades go, there was a sharp peak in emigration after the collapse of Communism, but it decreased significantly in the mid-1990s, and many emigrants from previous emigration periods returned to Hungary. In the early 2000s, emigration started to increase again, gaining momentum after Hungary’s accession to the European Union in 2004. 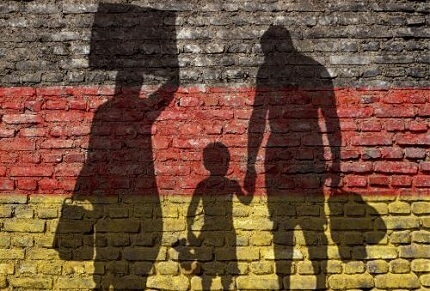 Portfolio added that, interestingly, the 2018 data was significantly modified compared to last year’s first release. Previously, the CSO reported 18,150 emigrants and 20,000 returning Hungarians, but both figures were similarly adjusted to 23,800 and 23,400. This indicates that

there was not a total turn in emigration in Hungary in 2018. With the modified data, the balance was still negative, and it only turned positive last year.

This could make the 2019 turn uncertain since the positive balance remains so small that revisions might change the final immigration−emigration rate.

The CSO also revealed that the target country for 34% of emigrating Hungarians was Austria, it was Germany for 28%, and the United Kingdom for 13%. Compared to the 2018 data, the attractiveness of Germany and the UK has slightly decreased, while Austria’s popularity has increased. 45% of emigrating Hungarians were under the age of 30, and 71% have not yet reached the age of 40.

The figures above support the CSO’s conclusion about the release of the emigration pressure and the restructuring between the target countries for the benefit of Austria. 30% of returning Hungarians came home from Austria, 28% from Germany, and a further 21% from the United Kingdom.

The effect of the coronavirus pandemic will definitely appear in the fields of demography and migration, but it is difficult to predict any concrete changes. Two major possibilities can be distinguished. On the one hand, unemployment is expected to rise everywhere, which can imply an increased risk for non-local workers, since the protection of the domestic workforce is a priority in most countries. On the other hand, with the rise of domestic unemployment, the number of people who “try their luck” abroad may increase. 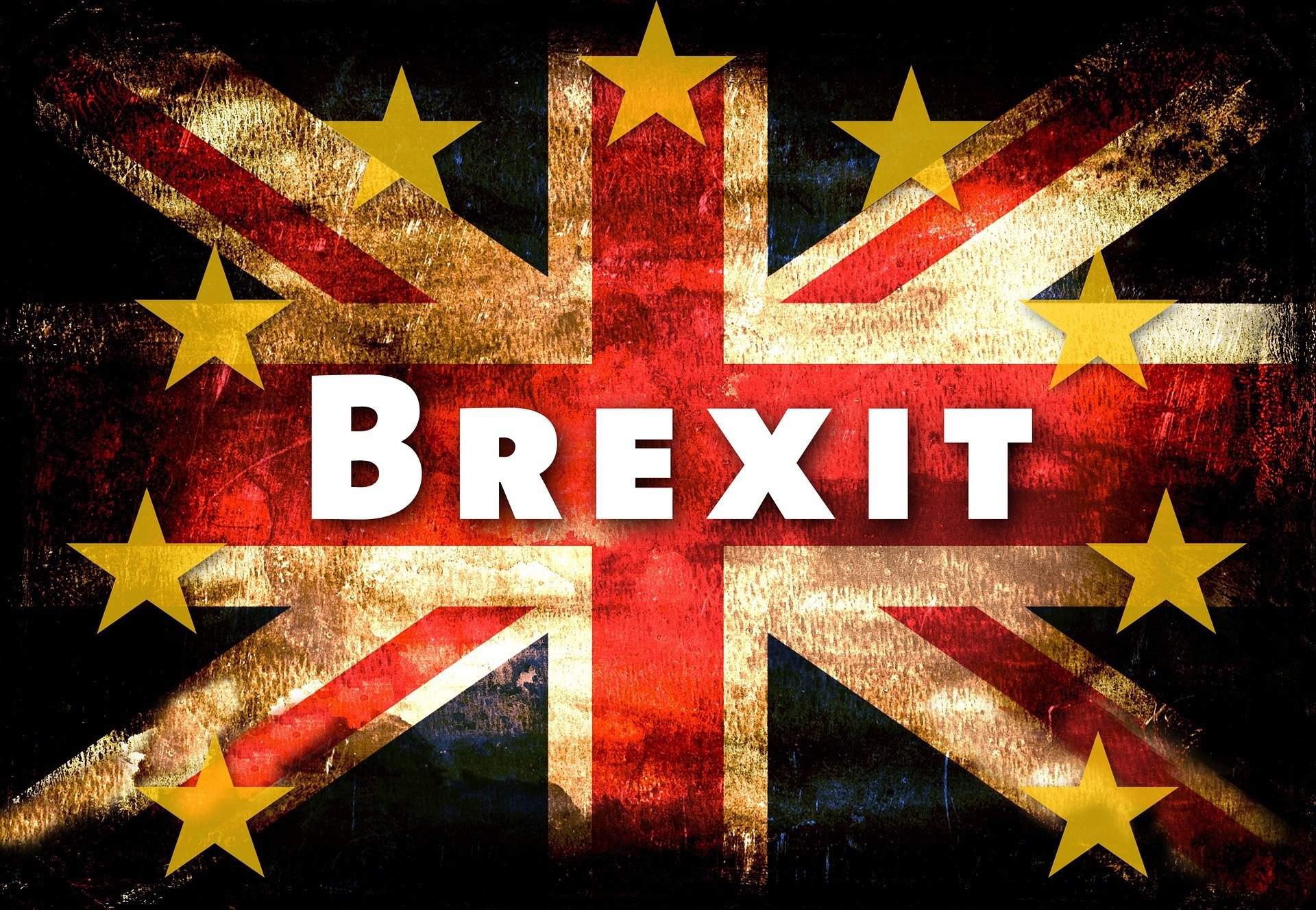