Moving the newest campus of the Fudan University in Shanghai to Budapest will change the Hungarian education system forever for the better, says Levente Horváth from the National Bank of Hungary who considers this project the greatest achievement of his career.

Index reported that the first international campus of the Fudan University plans to open in 2024 in Budapest. Until the new organisational structure of the project is ready, the new double degree programs with Semmelweis, Eötvös, and the Budapest University of Technology and Economics will be set up. The whole procedure started in 2017 at a negotiation when the leadership of Fudan and the Hungarian National Bank suggested the opening of an international campus in the Hungarian capital, broadening their education on other continents for the first time in Fudan’s history.

It is the greatest achievement that the first step in this procedure will be Budapest, but there are many other tasks to do until it will be fully functional.

The first step is completing the Fudan-Corvinus Double Degree MBA Program. The first graduates of the program will finish the two-year-long program this December at the Corvinus University of Budapest, and, as expected, other universities would also start the program from 2021. The other aim, alongside creating an elite institution, is to increase the reputation and professionalism of the Hungarian higher education system. The education at the new Budapest campus would start in 2024 as planned at four faculties (Economics, International Relations, Medicine, Engineering) with 500 professors and approximately five to six thousand students with the same excellent education program with which Fudan became the 34th best university in the world.

It is also planned to attract international professors to the campus in the future, helping the institution to be noticed on the international market of universities in a vivid competition for students between institutions. Along with education, Hungary expects to attract more Asian companies, tutors, professors, and researchers with the new Fudan Campus, for example, the China Construction Bank, BYD (a company that manufactures electric buses), and Huawei, making Hungary the new research centre of Central Europe with new discoveries and outstanding scientific improvement.

Additionally, experts hope that the Budapest campus of Fudan will increase and boost tourism in Hungary when parents, friends, and acquaintances come to visit international students at the university. 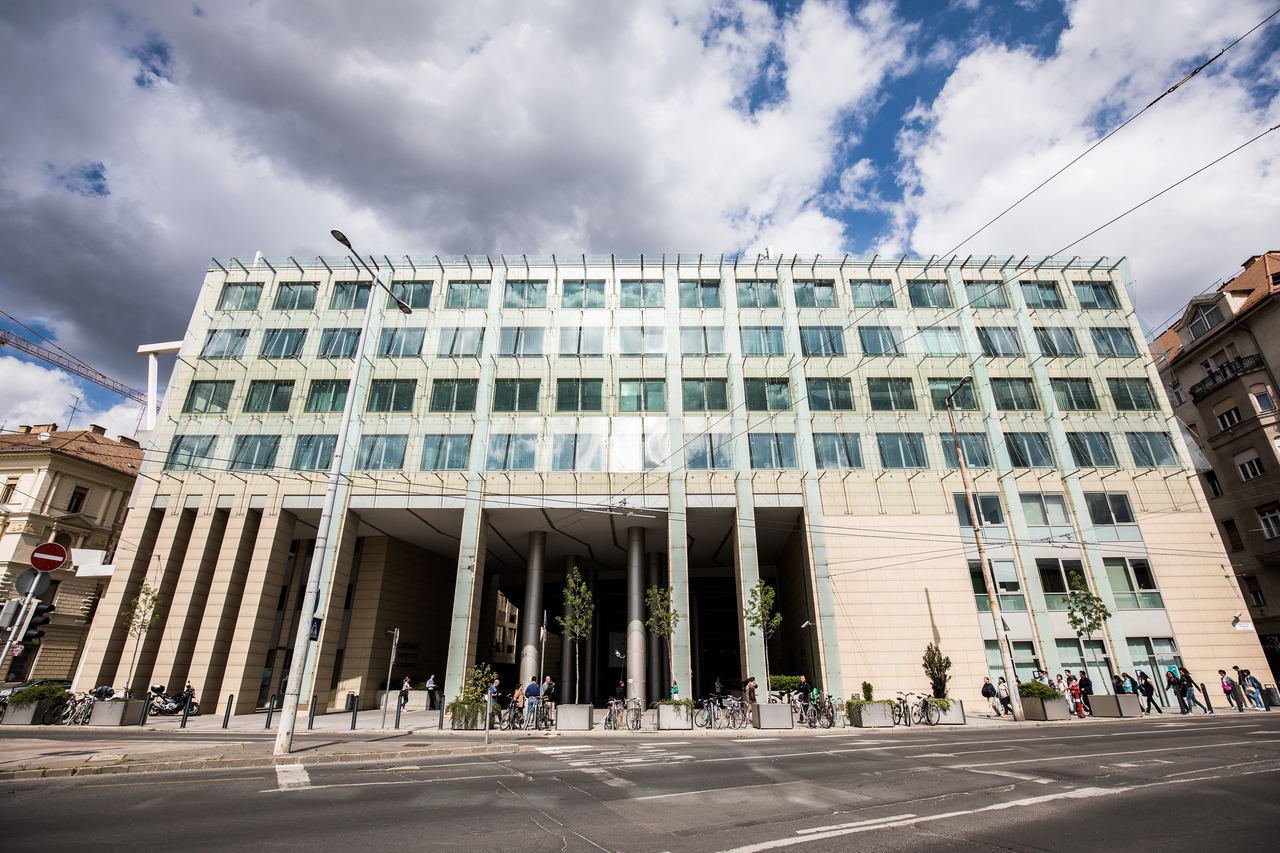 Read All Posts By Samantha Ruth