The Szekszárd based Vida Winery is launching a new red in September that highlights the main soil type of the region, loess. The reason why the Vida Family decided to name their wine after loess is because it has a major influence on the style of Szekszárd wines.

In the world of wine it is a widely accepted view that the character of a wine is strongly determined by the conditions the grapes are exposed to during their growth and ripening process. A region’s microclimate, topography and the composition of its soil are the most important factors in determining the style of a wine, a winery and overall that of a wine region.

Loess is an important soil type in many leading wine regions of the world. It is the major soil type of the Rhône Valley in France, several regions along the Rhein in Germany, Wagram in Austria, Central Otago in New-Zeland and of course Szekszárd in Hungary.

Loess is a loosely packed soil type, therefore its water retention capacity resembles that of sponges.

Stored water is gradually released which is a benefit for vine plants. Because of its loosely packed nature the amount of air it contains is relatively high and that is vital for healthy soil life and great for vine roots.

Experts claim that wines coming from loess soils are typically expressive with fruity, floral aromas, round acidity and tannins. They don’t need particularly long ageing, even the more serious, weightier wines give full pleasure at a relatively young age.

„It’s been a few years now that we decided to concentrate our efforts on producing wines which are elegant and inviting and at the same time authentic expressions of the terroirs in the Szekszárd valleys. All this is based on loess. So having completed the blending of our new top red we made the decision to honour loess in the name as well”,

said Péter Vida Jr. who is in charge of the winery’s product range. 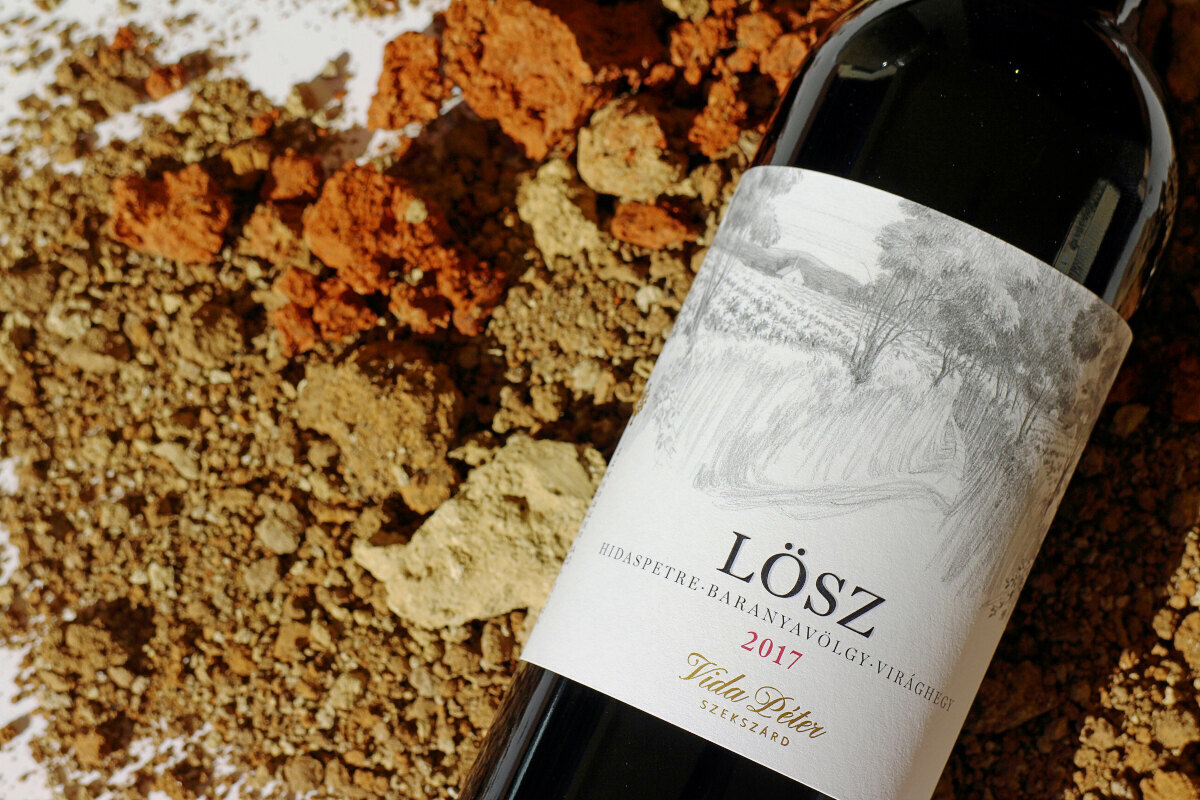 This classy red blend is mainly aimed at restaurants and specialized wine retailers. The Vida Family believes that this new wine is a follow-up to last year’s image update and will assist in popularizing Szekszárd wines and telling their story. ’Lösz’ is an important milestone in this story. „I don’t know why but ever since my childhood I’ve been attracted to soil, to terra benedicta. I have often noticed that for some reason I simply enjoy crumbling soil”, said Péter Vida Sr., the founder and winemaker of the winery hinting at a personal motivation in connection with the new wine.

Read All Posts By Samantha Ruth